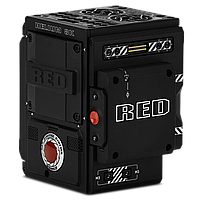 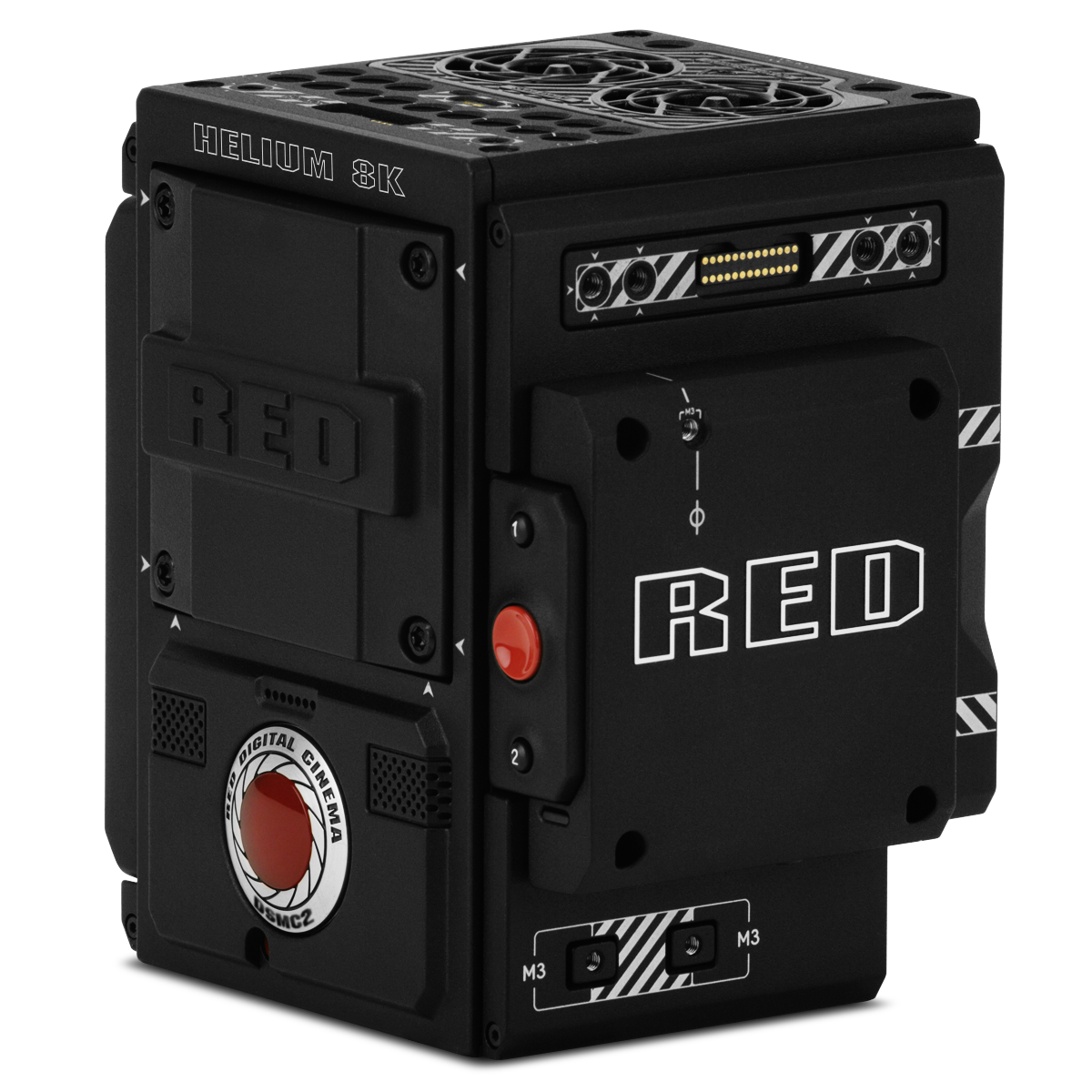 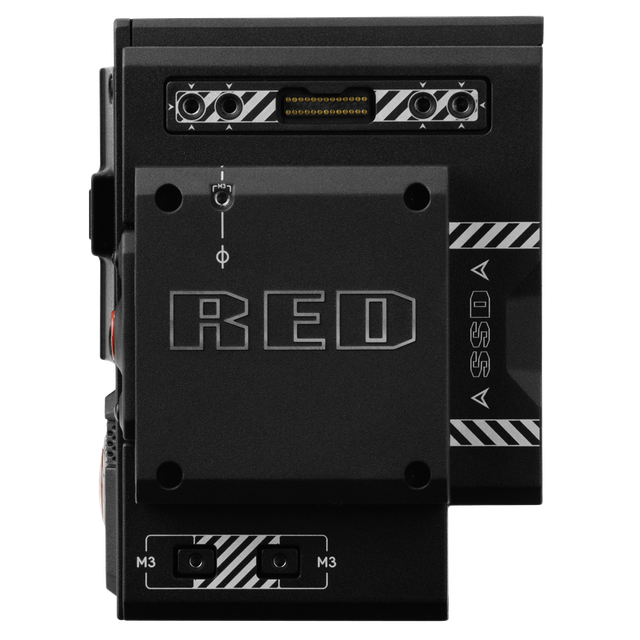 RED cameras deliver stunning resolution and image quality—creating clean and organic images that bring your footage to life. The MONSTRO and HELIUM sensors take the next step in exceeding beauty offered by film - up to 17x more resolution than HD—and over 4x more than 4K. For flexibility in any situation, GEMINI is RED's highest sensitivity sensor to date and offers significantly increased performance in low-light settings and improved performance in shadows. A DSMC2 BRAIN is capable of data write speeds of 300 MB/s, and can simultaneously record in REDCODE RAW and Apple ProRes or Avid DNxHR/HD.

With features like cable-free peripherals, integrated media bay, wireless control, and more—DSMC2 is also compatible with a growing arsenal of modules and accessories—from RED and other Third-Party manufacturers. Tack on interchangeable OLPFs and lens mounts and DSMC2 gives you the ultimate control over your footage.

NOTE: The DSMC2 BRAIN® itself does not have a DC IN power port. A port expander or power module is required to power the camera. To construct a working configuration for any BRAIN, RED recommends an expander, battery, lens mount, display, and media.

NOTE: All DSMC2 BRAINs ship with a standard OLPF; an OLPF 2-pack is available for Skin Tone-Highlight and Low Light shooting environments.

Tech specs reflect both current and projected information. Everything is subject to change.